experience in the field

Lakes Catering Maintenance has ensured that a Grasmere-based hostel’s transformation into a boutique hotel has gone smoothly.

The Yan at Broadrayne, situated at the heart of the Lake District National Park, is the brainchild of David and Sally Keighley, while their daughter Jess Manley is operations director and her husband Will is executive chef.

The distributor helped the hotel’s team to specify the new kitchen, with the final scheme including a bespoke front counter, open pass into an electric kitchen consisting of a Lincat Opus 800 cookline and Rational SCC combi. The cookline included an energy efficient Lincat Opus 800 induction range which is also designed to deliver greater control and a cleaner working environment. 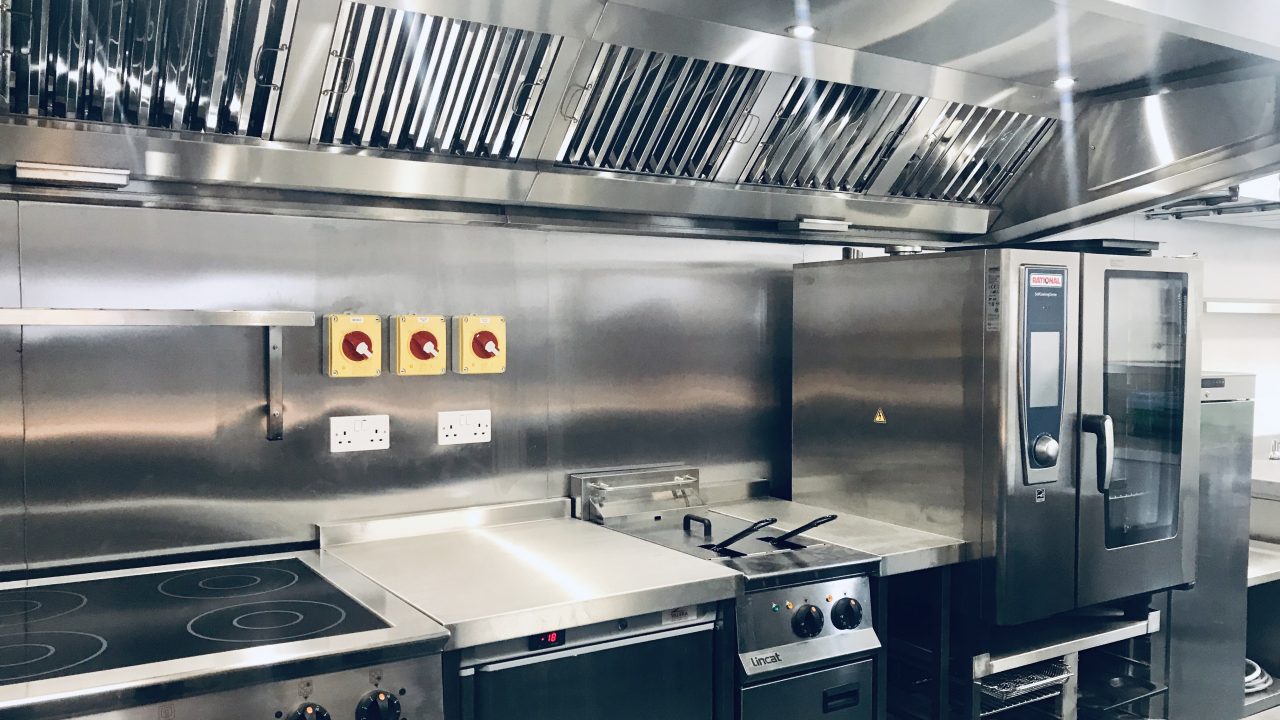 Howard detailed: “It has been both a challenge and a pleasure providing a commercial kitchen for this 17th century former farm building.

“Early on in the design stage we knew this was going to be something special. Dave, Sally, Jess and Will has clearly done their research, and with Will’s previous experience as an executive chef, we worked together on the design, providing 3D visuals to allow the Yan team to see the plan come to life.

“This helped them to fully understand what the final design would deliver, working closely together to provide a design that made best use of space available.”

He added: “Having seen the project through from concept to the end and seen the fantastic meals being produced, I can’t wait to be on the other side of the kitchen with my family later in the year.

“A big thanks to the Lakes team again for their attention to detail and Matthew from Inox Fabrications who we worked closely with for the bespoke ventilation system.”

The Yan’s David Keighley commented: “We have been really pleased with the support and attention to detail that LCM provided throughout the whole process of the project. Leigh had a very personable approach, taking time to really understand what we wanted to achieve, which included a 3D design to allow us to visualise how the kitchen was going to come together with the space we had.

“The whole team were really flexible during the fit and went above and beyond throughout. Leigh ensured we were updated every step of the way, explaining the whole process and being realistic with timeframes. We have been really happy with the service from beginning to end with LCM and will hopefully continue the relationship into the next phase.”